(ORDO NEWS) — Famous Taiwanese ufologist, virtual archaeologist Scott Waring, said he had found “100% proof” that there is life on Mars . As an argument, he presented photographs of the “remains” of creatures that live on the Red Planet. 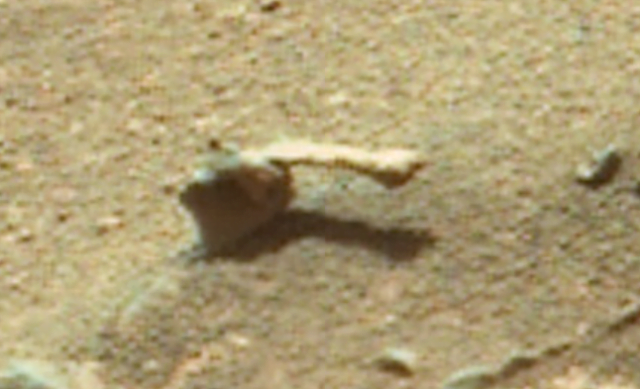 According to Waring, he discovered two unique creatures that live in the sink and move with it. These creatures externally resemble a snail, and their size is like a human fist. On Mars, according to the researcher, creatures similar to crab with a shell, like earthly creatures, also live.

The ufologist believes that NASA ignores all his messages regarding the existence of life on Mars. The researcher believes that if NASA had given him control of one of the rovers, then in a few months he would be able to reveal the whole truth about life on Mars.