(ORDO NEWS) — Isaac Newton (January 4, 1643 – March 31, 1727) was a great English physicist, mathematician, mechanic, astronomer and one of the founders of classical physics.

Newton is the author of the law of universal gravitation and the three laws of mechanics, which formed the basis of classical mechanics.

It was he who developed the differential and integral calculus, proposed the theory of color and laid the foundations of modern optics.

We have prepared for you 10 Newton’s philosophical quotes, which not only characterize him as a person, but also provide ground for deep reflection.

Plato is my friend, Aristotle is also my friend, but my best friend is the truth.

3- Talent is an illusion

All my great discoveries have been made by sensitive attention, not by far-fetched talents.

4- There is a child inside everyone

The world perceives me differently, but for me I am still a boy playing on the seashore, who is trying to find a special shell in the ocean of truth. 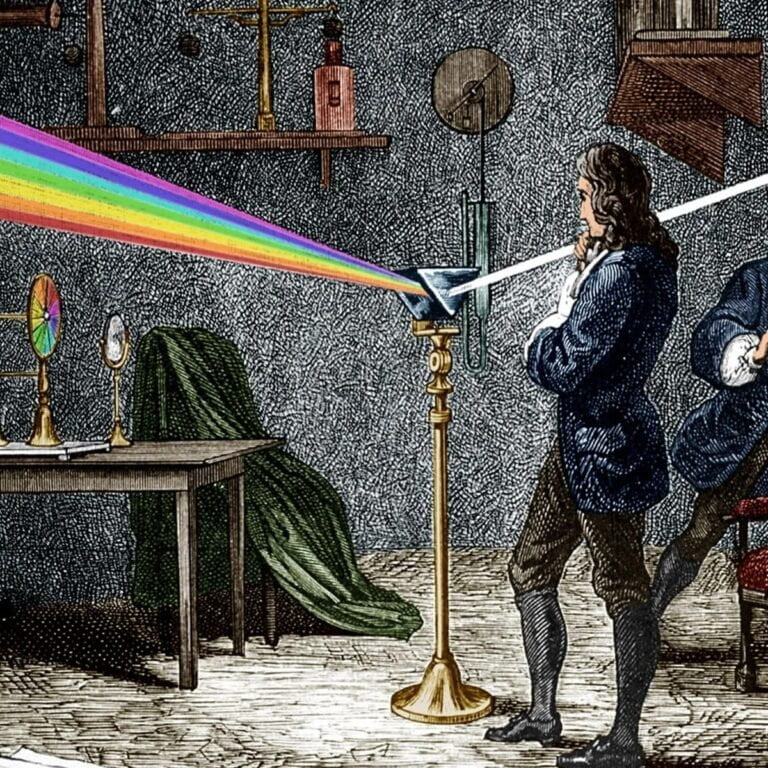 After many years of constant illness, the plant-based diet finally gave me the relief that I had hoped in vain from drugs.

6- On the simplicity of truth

A person is able to imagine false things, but he can only understand what is true, because if things are false, their understanding becomes impossible [talking about the fact that there are too many inconsistencies and overly complex turns in lies].

7- That people lie all the time

There are more clear signs of authenticity in the Bible than in any secular history [Newton was very religious].

All that we know is only a small drop compared to the ocean of ignorance.

The men of our world build too many walls and so few bridges.

10- Science is a long-term investment

To explain the whole of nature is too difficult a task for any person and even for an entire era.