(ORDO NEWS) — The concept of “a hotel as a place to while away the night” has long been a thing of the past: more and more hotels are attractions in themselves. One of the largest travel portals, having analyzed the reviews of its users, has identified the ten most outstanding placements. 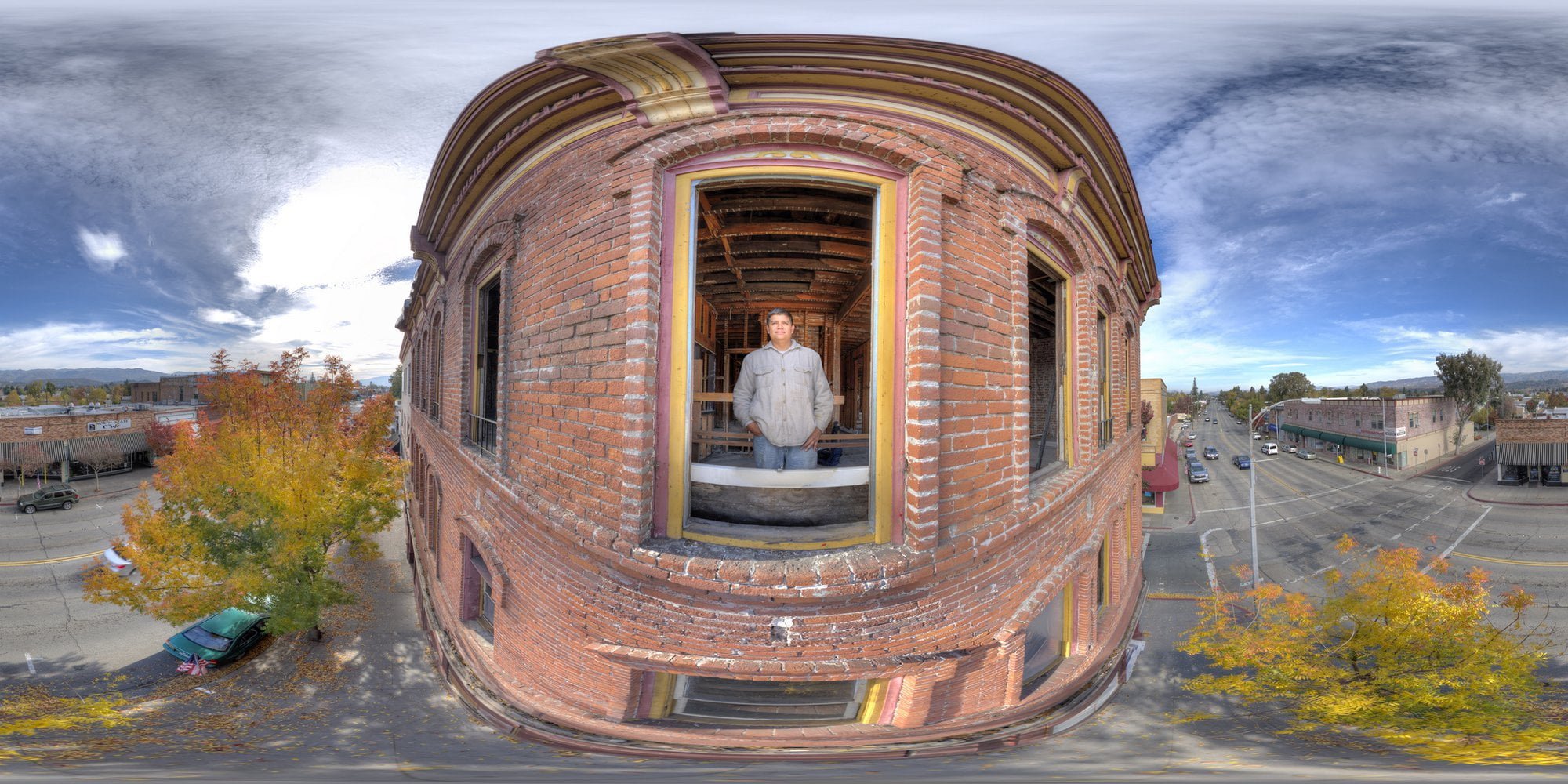 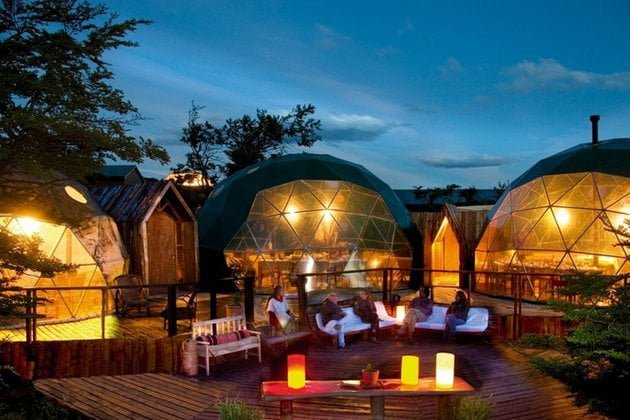 This hotel combines luxury with minimal environmental impact. Each room is a separate dome tent, while guests are offered comfortable accommodation and all the necessary amenities. The hotel is built from environmentally friendly materials and uses renewable energy sources.

It was created in 2006 by the project of the Canadian Frank Gary – one of the largest architects of our time, a recognized master in the style of deconstructivism. In addition to the bold architectural forms, the “highlight” of the hotel is the upscale cuisine and its own winery. 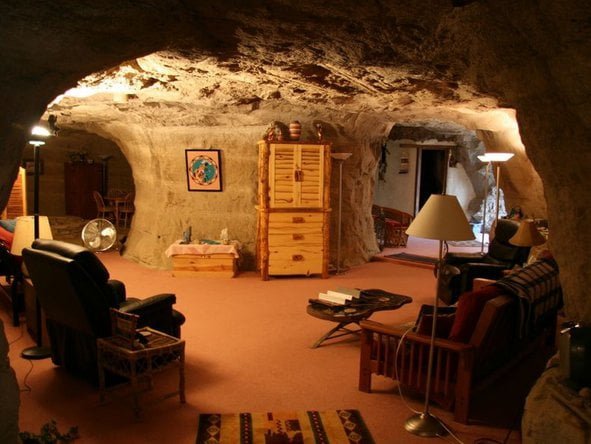 This is a 158 m² room carved into the rock, where, in addition to several bedrooms, there was a kitchen and a bathroom with a Jacuzzi. The temperature of +20 – + 23 ° С is maintained in the cave, and from it there is a view of the La Plata River and the endless desert. The hotel administration takes care not only of the guests, but also of the birds and animals living in the vicinity, feeding them.

This British boutique hotel (a type of inn advertised as particularly luxurious) is housed in a converted Victorian prison. In the former prison cells, in addition to a comfortable sleeping place, there is a shower, satellite TV, adjustable lighting, DVD and CD-players, and within the walls of the hotel itself there was also a place for a beer restaurant and bars.

The hotel is equipped on a former oil platform . Here you can dive without leaving the hotel: all you have to do is go under the water in the elevator.

This is the first ice hotel in the world. Since 1990, it has been built annually for the period from December to April. The entire hotel is made of snow and ice blocks taken from the Tournai Elv river. Even interior details are made of ice, with the exception of sleeping places.

It started out as a luxurious restaurant and later developed into an equally luxurious hotel. The hotel was so popular that once there was not enough space for everyone, and then in the city of Ghent two additional floors were designed and assembled, which were brought and harmoniously added to the historic building of the 19th century.

This is a Boeing 747-200 converted into an economy hotel. Here you can spend the night, for example, in the cockpit, which is equipped with a suite with panoramic views of Stockholm-Arlanda Airport. 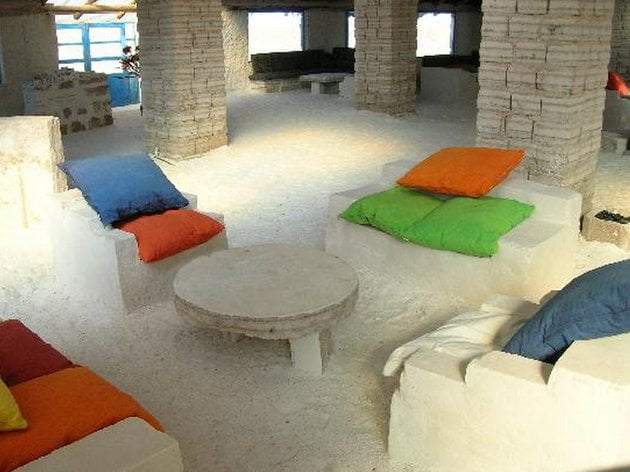 It is located on the border with the Uyuni salt marsh at an altitude of about 3650 meters. The Palacio de Sal is built entirely of salt blocks. The most important rule for guests is not to lick the walls and take good care of the interior items made of salt.

These are small sleeping cells located one above the other. They are being built next to train stations and airports. Accommodation in them is spartan, but more is required while waiting for the trip. Capsule hotel in Tokyo Green Plaza Shinjuku Capsule, although not the first, is the largest of its kind in the world: there are 660 rooms measuring 1 × 2 × 1 meter. People with tattoos will not be allowed here, as in many other places in Japan: in this country, their presence is still associated with the yakuza (a form of organized crime in Japan).

In the Amazon jungle, found the village of Indians, similar to the dial

Geologists have discovered at the bottom of Yellowstone Lake bloodbaths

In the Amazon jungle, found the village of Indians, similar to the dial

Geologists have discovered at the bottom of Yellowstone Lake bloodbaths