(ORDO NEWS) — 1. Our universe may not be the only one in existence.

To simplify the many definitions of the “Universe“, we can say that this is a term that includes all the existing matter and space (also known as the cosmos) – this means that, technically speaking, only one Universe can exist.

However, there is another, broader view of the term that sees the universe as “everything we will ever see” or “areas of time and space that can exist and expand together.”

According to the latest definition, Marvel’s Doctor Strange and your other favorite sci-fi series might be right about something, and we may indeed be living in a multiverse of madness or parallel universes. 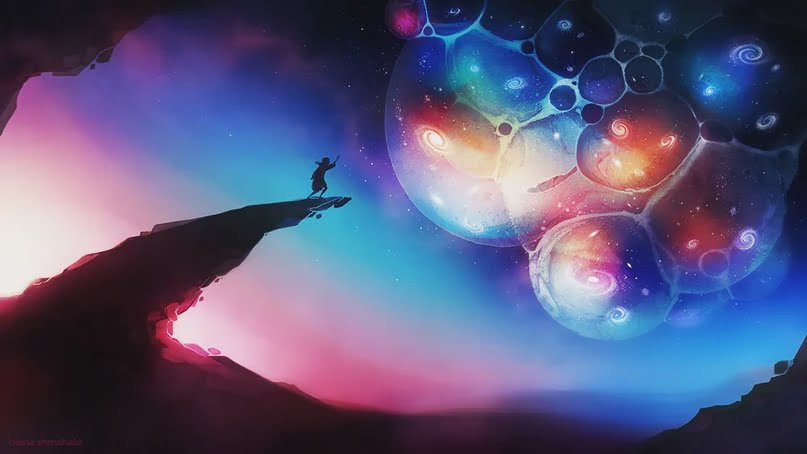 In this article, we’ll look at some of the reasons why it’s possible for all multiverses to coexist and why we might live in one of them:

The vastness of the universe makes the possibility of a multiverse even more plausible. Since we already consider the universe to be infinite in size (which continues to expand), who’s to say that a parallel reality isn’t even further out of our reach?

Scientists estimate that around 13.7 billion years ago, according to the big bang theory, the universe exploded 10^26 times its original size as a result of cosmic inflation.

After inflation slowed down, matter and radiation formed a big bang fireball, which led to the emergence of stars and galaxies that inhabit the space around the Earth.

However, inflation has not slowed down everywhere and continues in other places where it may have shaped other universes under the influence of the same phenomenon. 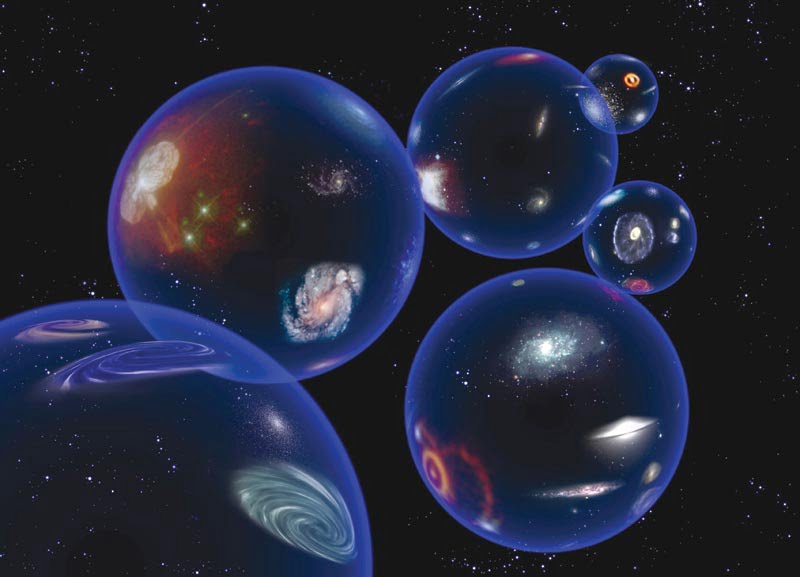 This could be an explanation for the beginning and end of physical reality.

The human brain is designed in such a way that everything must have a clear beginning and a clear end. So, if the big bang was the beginning of our universe, where will it end?

The concept of the multiverse may answer this question, since, according to scientists, the multiverse contains brane worlds – a term used to define infinite realms that exist beyond three dimensions, plus the dimension of time, which governs our own brane world.

If these hypothetical brane worlds collide with each other (which would be a rare occurrence), they could cause repeated big bangs and cause universes to spawn over and over again.

2. This could finally solve the problem of time travel. 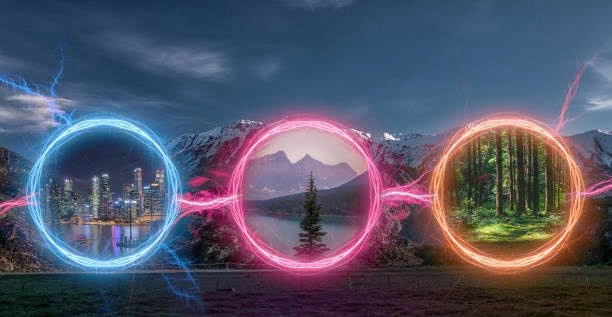 Time travel allows you to create wonderful fictional films such as Back to the Future, The Terminator, Avengers: End Game, Groundhog Day, The Time Traveler’s Wife, and Outlander. However, many interpretations have given rise to disputes about technical aspects, an example of which is the grandfather paradox.

The other main conflict in time travel is that assuming that everything that was supposed to happen has already happened, then it nullifies the whole theory. For example, even if one were to go back in time to change the future, it should already have happened and the result would be the way it was always meant to be.

Or you could argue that someone can go back in time to change the present world, then the past would technically become the present and create a whole new timeline for the future.

(It’s a little mind-blowing, but if you’re still upset about how Captain America’s story ended in Endgame, you know what I’m talking about!)

The concept of the multiverse will resolve all these disputes, because it assumes that everything that can happen is already happening in other realities with their own timelines. 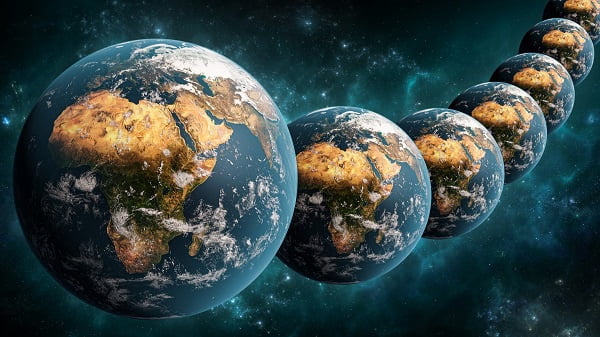 3. The multiverse exists. Because why not?

As bizarre as it sounds, one of the most common arguments for the existence of a multiverse may well be: why not?

It complements the evolution of knowledge among people who initially believed that the Earth is the center of all things and is flat.

Later we learned that the sun is also a star and that other planets have many moons, which led us to realize that we are only a reasonable part of an unimaginably vast universe that we may never be able to explore in its entirety.

So can’t we assume that years later, scientists might be able to prove the theory and solve the mystery of the existence of the multiverse? 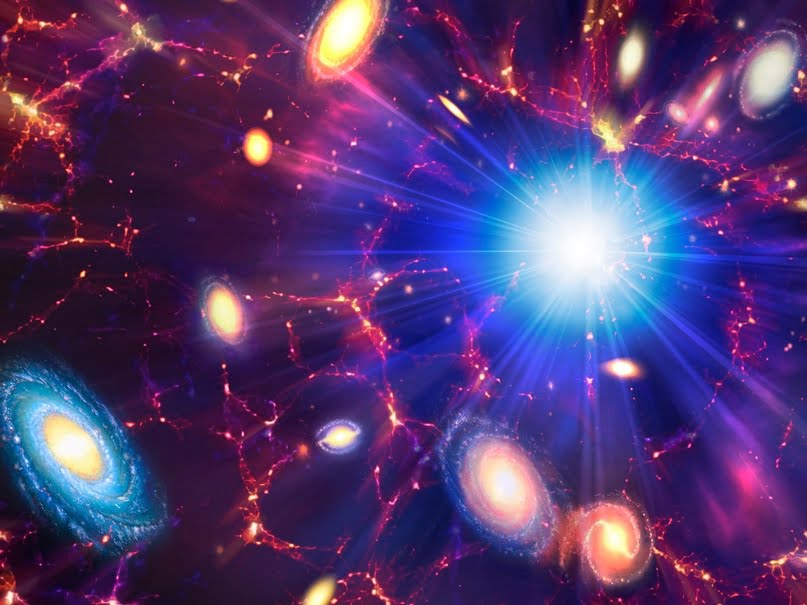 Quantum mechanics studies the functioning of reality at the microscopic level, showing that elementary particles, such as electrons, exist in various locations, orientations, and speeds.

However, at the macroscopic level, objects appear to exist in one state at a time. Thinking of projecting the same principle onto a giant level, Hugh Everett (a 1957 graduate of Princeton) came up with the idea of ​​a Multiverse, where all the possibilities dictated by quantum mechanics can exist simultaneously in all the different realms that exist outside the perceptible world. 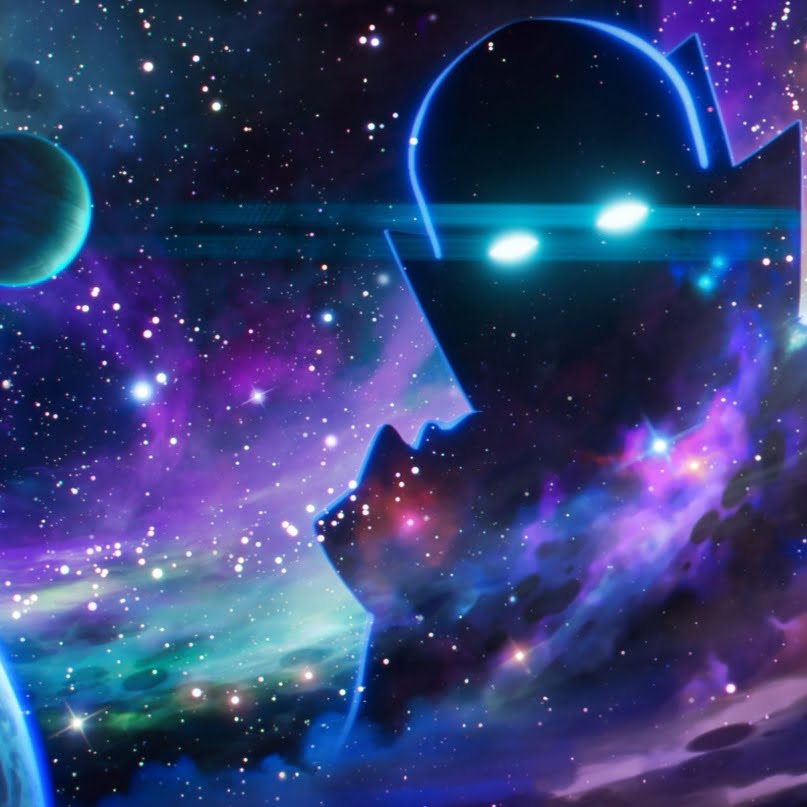 5. The idea of ​​the Multiverse is supported by religions around the world

For hundreds of years, the idea of ​​a multiverse has existed in the context of religions.

There are descriptions of multiple universes in ancient Greek and Indian religious texts. These descriptions were associated with the omnipotence of God.

In fact, many dissenters in the world of science argue that the multiverse is a religious phenomenon, not a scientific one.

People who support this claim say that since science provides no reliable support for this theory, the idea of ​​a multiverse is synonymous with the claim that God exists. Skeptics argue that believing in something without verifiable data is like believing in an unseen higher power. 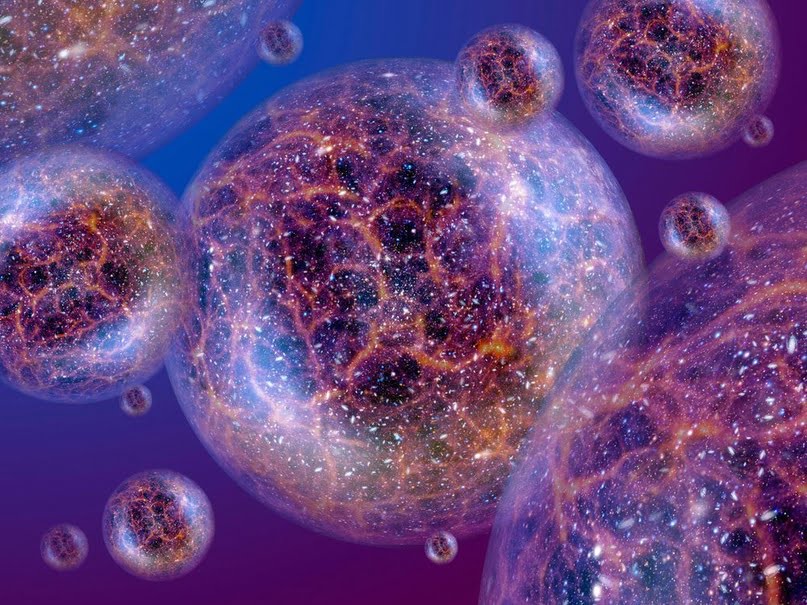 Ironically, the multiverse theory also finds support among atheists. The ancient atomist philosophers advanced the idea of ​​multiple universes about 2,500 years ago to explain perfect models of the world.

In order to essentially eliminate the idea of ​​a god who can make everything so perfect, they stated that our world is just one of an infinite number of worlds that look completely different, and that they are all the result of a series of random accidents of particles colliding with each other. with friend. In the words of cosmologist Bernard Carr, “If you don’t want God, you’re better off having a multiverse.” 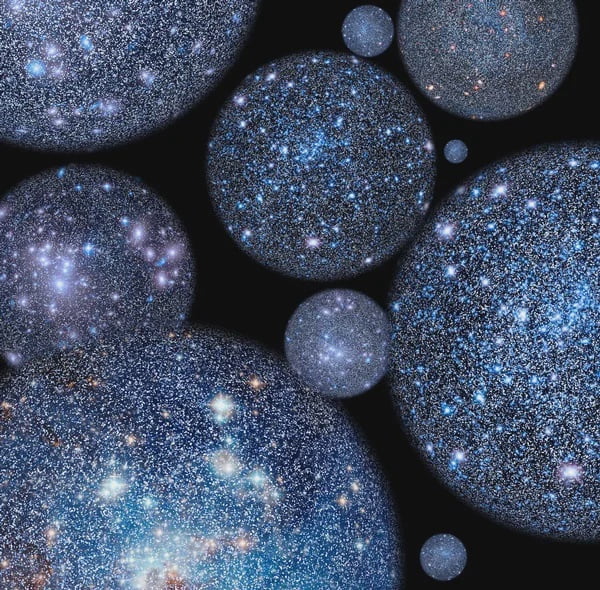 7. The role of mathematics?

It can be argued that mathematics is a construct created by humans to describe various models of the universe. By that logic, it cannot be the actual essence of how the universe works. Perhaps there are other systems or structures that operate in other universes.

Another way to look at it is that the universality of mathematics suggests that the structure of mathematics exists independently of its recognition, and by the same logic, other universes can exist regardless of whether anyone has encountered them.

8. Explanation of the smaller mass of the Higgs boson particle

If you’re familiar with the Higgs boson particle and all the unanswered questions surrounding it, you’ll be happy to know that the multiverse can provide an explanation for why it’s lighter than its estimated mass of 125 gigaelectronvolts.

Assuming that in each parallel universe the Higgs boson has its own unique mass value, it can be summarized that ours is simply a new universe with the lightest mass of a particle that managed to survive the big bang cataclysm.

9. New study hinting at the existence of another universe

Maryland physicists recently published a paper on bilayer graphene and moiré gravity in which they explored the idea that our reality is only half of a pair of interactive worlds.

The mathematical model chosen by the researchers to study the behavior of folded graphene sheets helps explain why the universe swells the way it swells, and how this is related to the infinitesimal lengths allowed in quantum mechanics.

Many scientists speak in favor of the idea of ​​parallel universes and reject it. Many brilliant minds past and present have presented their theories and explanations in favor of one side or the other.

However, since neither side has been able to prove or disprove this mind-boggling phenomenon, we will have to content ourselves with debate and Hollywood interpretations.

As for my two cents, I think this theory makes people excited, because the very idea that there can be a world where life is perfect, better or infinite is hopeful. There are worlds in which Schrödinger’s cat will definitely live.