(ORDO NEWS) — Photography is a unique way to freeze the moment and make it “live” forever. Since the first photographic equipment was introduced to man, billions of pictures have been taken!

Many of them have not survived to this day, but sometimes you can find real treasures of history in the archives. Let’s take a look at funny, impressive and even frightening photos together… 100 years ago, taking a photo was a big deal. Therefore, sometimes the poses of people in the pictures seem ridiculous. However, some photos surprise with objects on them!

For example, a shot from 1911 showing inventor Chester McDuffie with his 250 kilogram diving suit! By the way, it was one of the first suits that allowed you to descend to a depth of 65 meters. Today, when we see strange photos, the first thing we think is that they were processed in Photoshop … But before, people did not have such an opportunity.

Therefore, we can only believe our eyes! An 1892 photograph shows people posing in front of a California redwood tree named “Mark Twain”. When the tree was cut down, it was 1300 years old, and its height reached 100 meters. Some photographs evoke ambiguous feelings, showing the terrible realities of past eras. In this 1920 photo, Belgian miners crammed into elevators after their shift.

And in the Czech Sedlice you can visit the Ossuary – a creepy medieval church , decorated with the bones of tens of thousands of the dead Lion tamer and trainer Jack Bonavita poses with his wild cats. A circus performer known as the “Lion Whisperer” died in 1917 at the hands of an animal. True, not a lion, but a polar bear. The collapse of the Hindenburg Another shot that takes your breath away is the crash of the Hindenburg airship. This disaster in 1937 ended the era of airship travel forever. Maybe it’s for the best – the cylinders for zeppelins were made from hundreds of meters of cattle intestines!

Tesla in the lab The photograph of Nikola Tesla sitting peacefully in his armchair while electric charges rage around him is priceless! However, the photographer went to the trick … Dickens W.

Alley admitted that he used the double exposure trick. The first time he photographed electric bolts in a darkened room. And then, the equipment turned off, and Tesla sat in a chair.

By the way, a letter from Nikola Tesla to the editor of a major American newspaper was recently sold at an auction – the collector had to fork out a lot for this rarity. If you saw this shot today, you would never want to ride a rollercoaster again! In fact, there is an even creepier story behind this photo. In the 1950s in the United States, prison inmates were “volunteers” to check the safety of such rides. In addition to pathos historical events, photography perfectly reflects the moods of people from different eras.

For example, towards the end of the Prohibition period in the United States (1920-1933), people began to demonstrate and demand… beer! The posters of these guys say: “We want beer,” and the rally itself took place in 1932. By the way, we also have a very informative material about the benefits of beer ! Another strange frame from the past shows how the Second World War affected the civilians of London.

At some point, the British were afraid that Germany would poison the population with poisonous gas. That is why gas masks for mothers and babies have come into fashion. 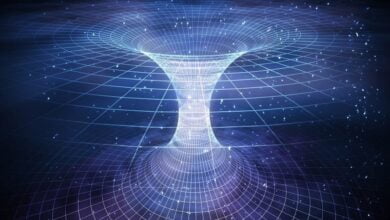 Photos of celebrities taken shortly before their death 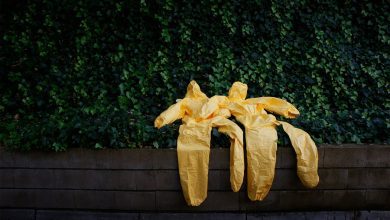