(ORDO NEWS) — From time to time, we publish little-known quotes from scientists because we love to study the past and present, touch the wisdom of great people, and remind ourselves why the popularization of science is so important.

We appreciate the opportunity to share with you these grains of optimism and inspiration, which through the ages have reached our days.

Note that some of the quotes are from living scientists who are no less eminent than their predecessors.

2- “Our victories and our failures are inseparable, like force and matter. If they are separated, then the person no longer exists.

3- “Every brilliant scientific experiment, like every great work of art, begins with an act of imagination.”

4- “Science is a student not only of reason, but also of romance and passion.”

5- “First of all, do not be afraid of difficulties. The best comes from them.”

6- “Science knows no countries, because knowledge belongs to humanity and is a beacon [in the old days: a large candle, torch], illuminating the world.”

7- “When children start looking at great scientists the same way they look at musicians, actors and athletes, then civilization moves to a new level.”

8- “In science, the credit goes to the man who convinced the world of the correctness of his judgments, not to the man who first came up with the idea.” 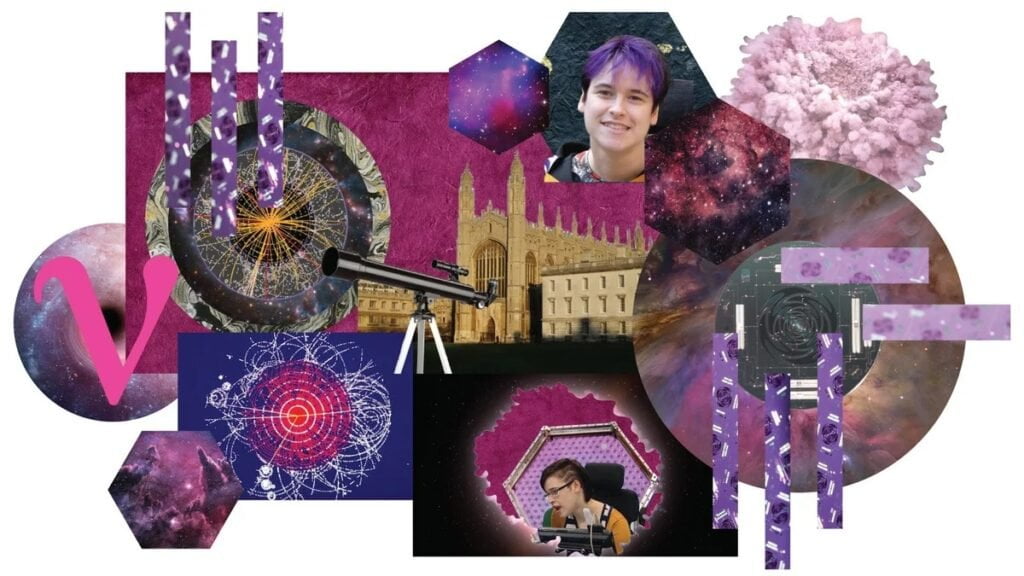 9- “The good thing about science is that the truth remains the truth whether you believe in it or not.”

10- “Every outstanding work, whether in art or science, is the result of an immense zeal applied to a great idea.”