(ORDO NEWS) — As a rule, the sky is a fairly predictable thing. The sun rises and sets, the moon changes phases, the constellations remain unchanged for hundreds of years. But comets are an exception to this measured list. Some move in a constant orbit, while others appear unexpectedly, invariably evoking delight mixed with horror among humanity.

Of course, there always remains the risk of a collision of some crazy comet with the Earth, which will entail incredible destruction and the likely death of civilization, but so far this is only a frightening theory. The brightest comets can be seen even during the day, providing a stunning sight. Here are ten of the most famous comets in human history. 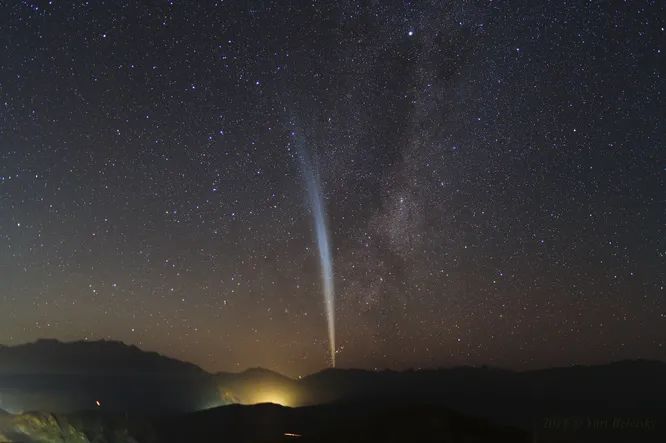 Comet Lovejoy. In November 2011, Australian astronomer Terry Lovejoy discovered one of the largest comets of the circumsolar group Kreutz, about 500 meters in diameter. It flew through the solar corona and did not burn up, was clearly visible from Earth and even photographed from the ISS.

Comet McNaught. The first brightest comet of the 21st century, also called the Big Comet of 2007. Discovered by astronomer Robert McNaught in 2006. In January and February 2007, it was perfectly visible to the naked eye for the inhabitants of the planet’s southern hemisphere. The next comet return is not soon – in 92,600 years. 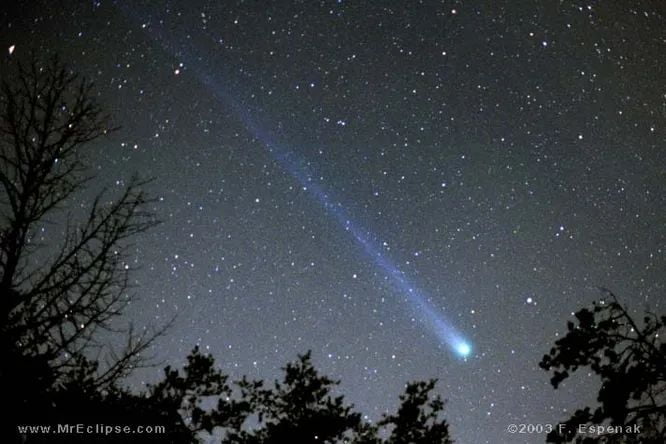 Comets Hyakutake and Hale-Bopp appeared one after the other – in 1996 and 1997, competing in brightness. If comet Hale-Bopp was discovered back in 1995 and flew strictly “on schedule”, Hyakutake was discovered only a couple of months before it approached the Earth.

As a rule, the sky is a fairly predictable thing. The sun rises and sets, the moon changes phases, the constellations remain unchanged for hundreds of years. But comets are an exception to this measured list. Some move in a constant orbit, while others appear unexpectedly, invariably evoking delight mixed with horror among humanity. 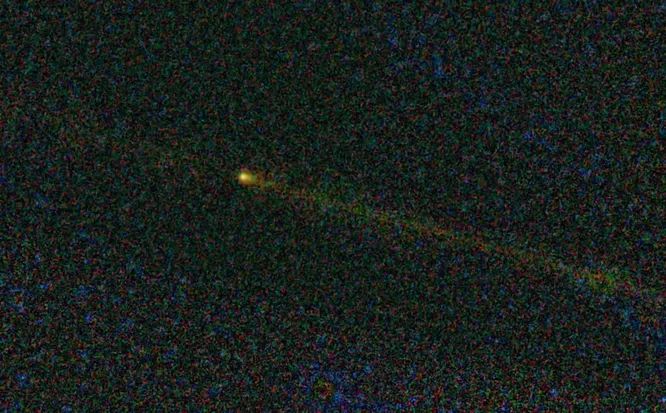 Lexell’s comet. In 1770, the comet D / 1770 L1, discovered by the Russian astronomer Andrei Ivanovich Leksel, passed at a record close distance from Earth – only 1.4 million kilometers. This is about four times farther than the moon is from us. The comet was visible to the naked eye. 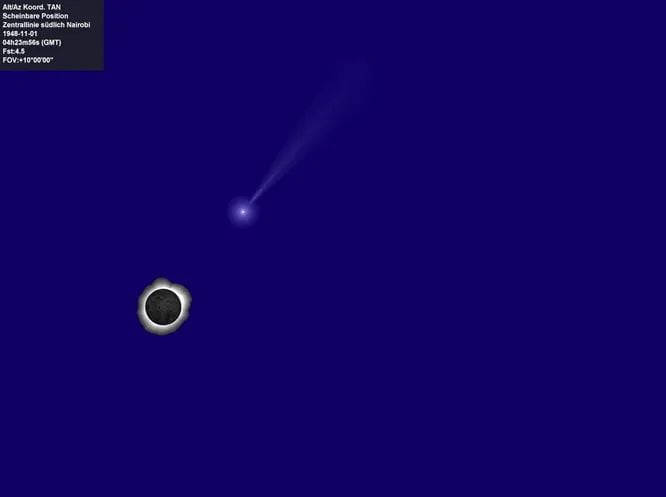 Eclipse comet 1948. On November 1, 1948, during a total solar eclipse, astronomers unexpectedly discovered a bright comet near the Sun. Officially named C / 1948 V1, it was the last “sudden” comet of our time. It could be seen with the naked eye until the end of the year. 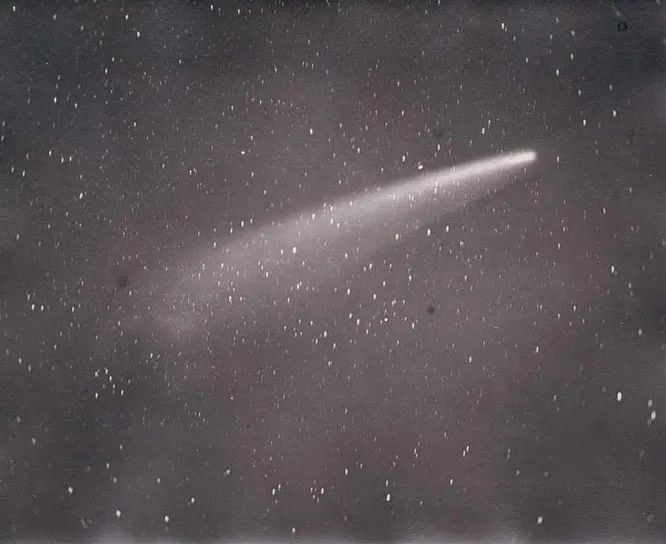 The big January 1910 comet appeared in the sky a couple of months before Halley’s comet, which everyone was waiting for. The first new comet was noticed by diamond miners in Africa on January 12, 1910. Like many super-bright comets, it was visible even during the day. 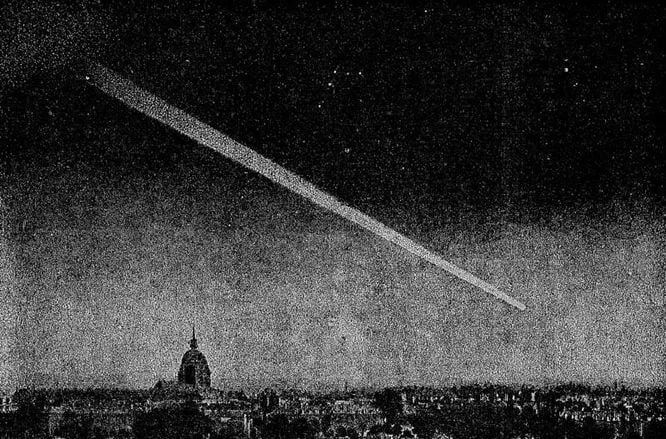 The Great March 1843 comet is also a member of the Kreutz family of circumsolar comets. She flew only 830 thousand km. from the center of the Sun and was clearly visible from the Earth. Its tail is one of the longest among all known comets, two astronomical units (1 AE is equal to the distance between the Earth and the Sun). 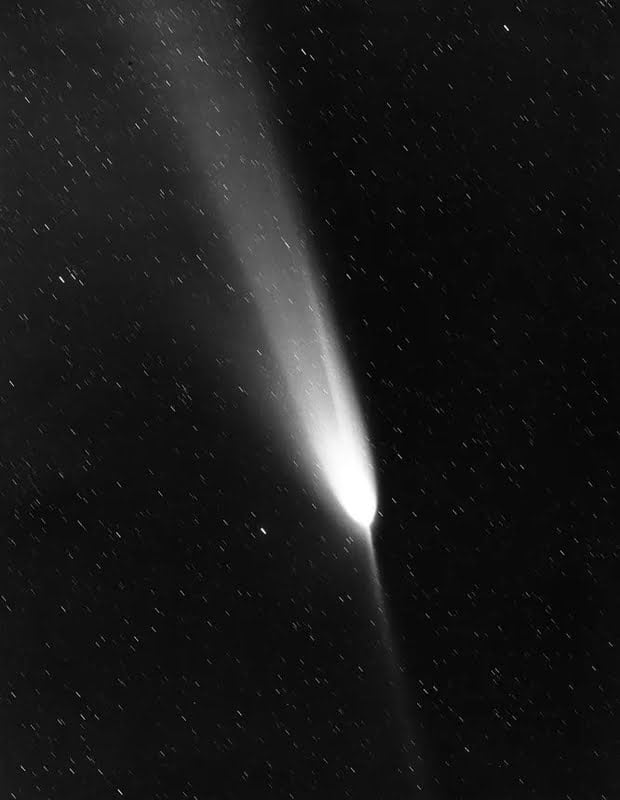 The Great September Comet of 1882 is the brightest comet of the 19th century, also part of the Kreutz family. It is notable for its long “anti-tail” directed towards the Sun. 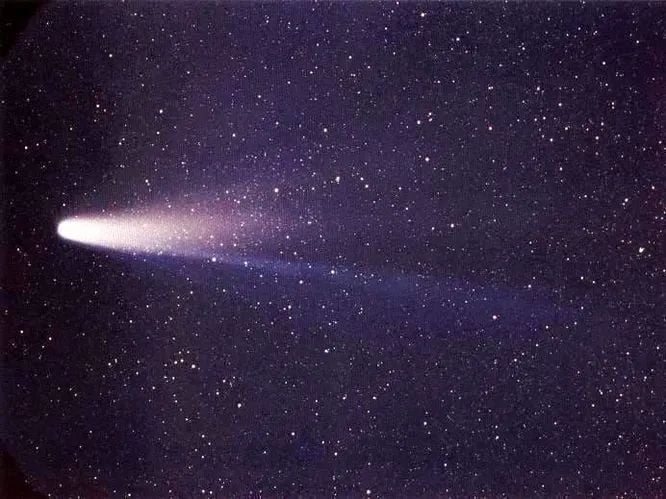 Halley’s comet is by far the most famous of all periodic comets. She visits the solar system every 75-76 years and is clearly visible to the naked eye each time. Its orbit was calculated by the English astronomer Edmund Halley, who also predicted its return in 1759. In 1986 it was explored by spacecraft, collecting a lot of data on the structure of comets. The next appearance of Halley’s comet is 2061.

How tornadoes form and why they “prefer” the US

Scientists revealed the origin of the coronavirus

How tornadoes form and why they “prefer” the US

Scientists revealed the origin of the coronavirus