(ORDO NEWS) — 1- Apollo 13 is a spacecraft from the Apollo series, which was supposed to provide the third landing of American astronauts on the moon , but the mission had to be aborted due to damage to the service module as a result of the explosion of an oxygen tank.

2- Despite the impossibility of realizing what was planned – to land on the moon – the Apollo 13 mission lasted 5 days 18 hours 35 minutes and 41 seconds.

6- The Apollo 13 launch was carried out using the legendary Saturn V super-heavy launch vehicle SA-508, which was launched on April 11, 1970 from the LC-39 launch complex at the Kennedy Space Center.

7- The lunar module, which was supposed to be used for landing on the satellite, under the control of NASA, the astronauts were converted into a “lifeboat” to return to Earth.

The lunar module was a two-seat module, and its estimated life was only two days. But despite this, NASA found a way to accommodate three astronauts in it, and double the service life. 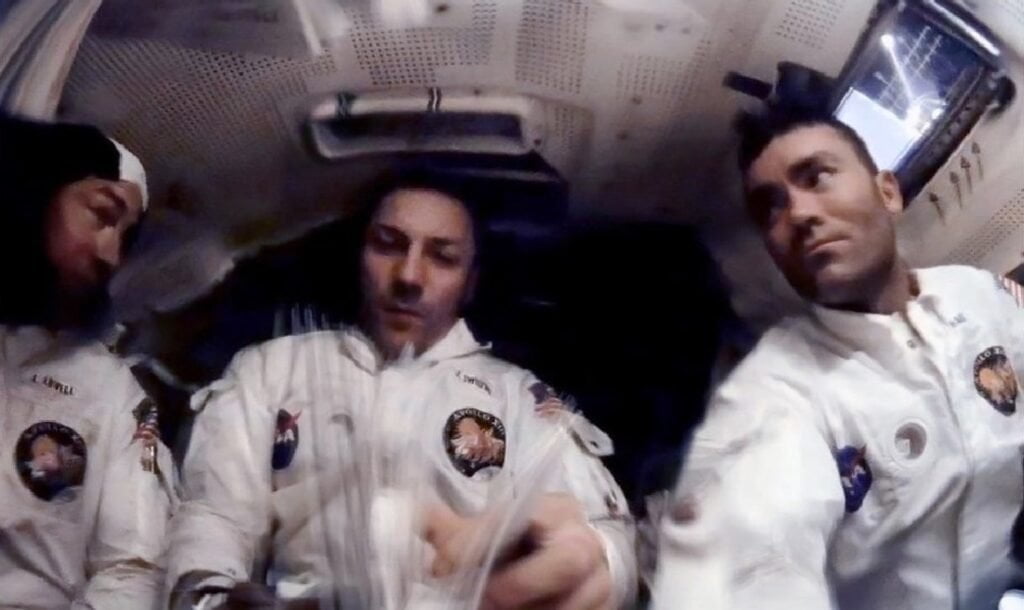 8- Astronauts inside the cramped module had to deal with such serious problems as lack of drinking water, severe cold and hypercapnia – an excess of carbon dioxide in the blood.

9- The famous “Houston, we have a problem” line allegedly spoken by Jack Swigert Jr. while relaying a message to NASA Mission Control is actually inaccurate. In fact, Swigert said, “Houston, we had a problem here.”

10- In the entire history of space exploration, three members of the Apollo 13 crew have traveled farthest from Earth, and this record was definitely not planned. The constant correction of the course led to the fact that at some point the crew moved away 401,056 kilometers from the Earth.

Grooms are being sold at a 700-year-old Indian market

Grooms are being sold at a 700-year-old Indian market