(ORDO NEWS) — Nikola Tesla (July 10, 1856 – January 7, 1943) was a great inventor and engineer who had over 300 patents in various countries. His greatest work, however, was the development of AC, which created our present and gave rise to futuristic technology.

Tesla was a genius who was one of the first to recognize the importance of renewable energy sources and even conducted research on how to use the energy of the earth and air to remove the “energy burden from the Earth.” Tesla sincerely dreamed of making the world a better place, saving humanity from numerous problems, inequality and wars.

There is a myth that when Tesla was born, a thunderstorm raged, and the midwife, who considered it a bad omen, said: “This child will be a child of darkness.” When I heard this, Tesla Dahlia’s mother objected: “No. He will be a child of light. ”

Here are 10 inspiring quotes from the world famous Nikola Tesla.

How to think deeply

The secret of any invention is simple: be alone so that ideas are born.

About the difficult fate of everything great

All great things were initially ridiculed, condemned, suppressed and met with stubborn struggle. But all these difficulties were needed only in order to eventually emerge from the struggle as a winner.

Life is an equation

Life is and always will be an equation that cannot be solved, but it contains certain known variables. 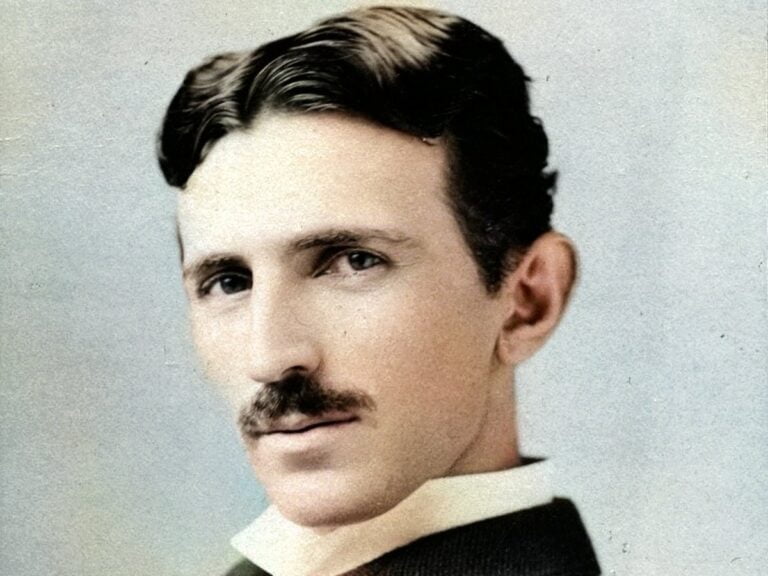 About good and evil

Good and evil within us are inseparable, like energy and matter. If they disperse, then you will be gone.

You will probably live to see the day when you can see man-made horrors beyond your comprehension.

For example, climate change and wars.

Geniuses have no time for family life.

About the paradox of knowledge

Paradoxically, it is true to say that the more we know, the more ignorant we become in an absolute sense, since it is only through enlightenment that we become aware of our limitations. One of the most rewarding results of intellectual evolution is the constant discovery of new and broader perspectives.

In other words, as we learn something new, we start asking even more questions. 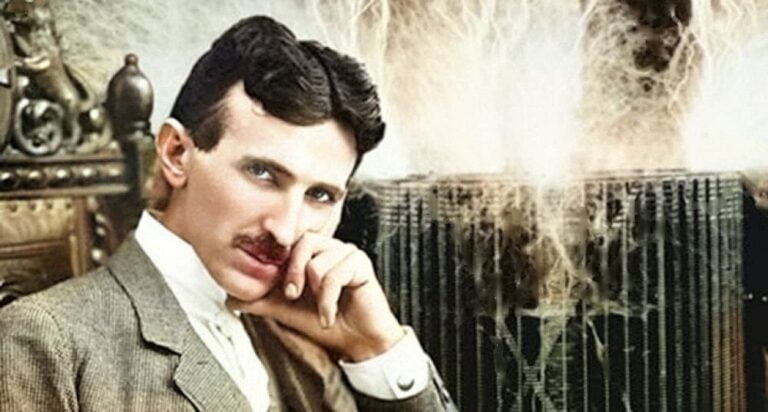 The goals of a good scientist

The scientist does not strive for immediate results. He does not expect his ideas to be easily accepted by colleagues or the public. Its work is similar to that of a seeder – for the future. It is his duty to lay the foundation for those who are to come after him and show the way. He lives, works and hopes.

I strongly believe in the law of compensation: the final remuneration is always proportional to the work involved and the sacrifices made. 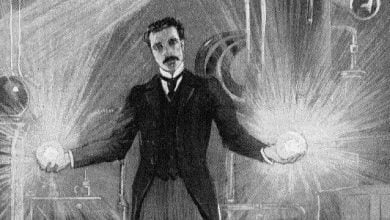 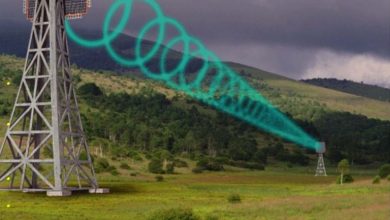 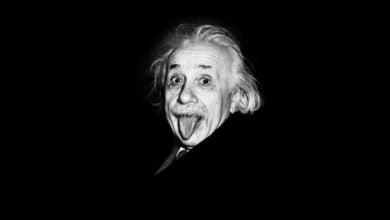