(ORDO NEWS) — Sparta or Lacedaemon is an ancient city-state (polis) in the Greek region of Laconia, in the south of the Peloponnese peninsula, in the Evrota Valley, on the banks of the Evrotas River. Below are ten interesting facts about this state of the past: 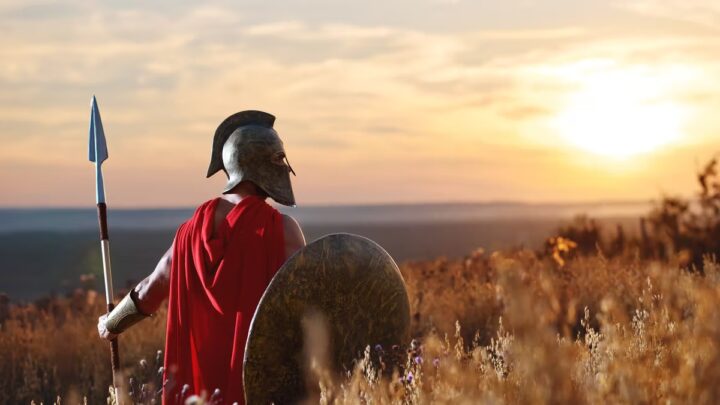 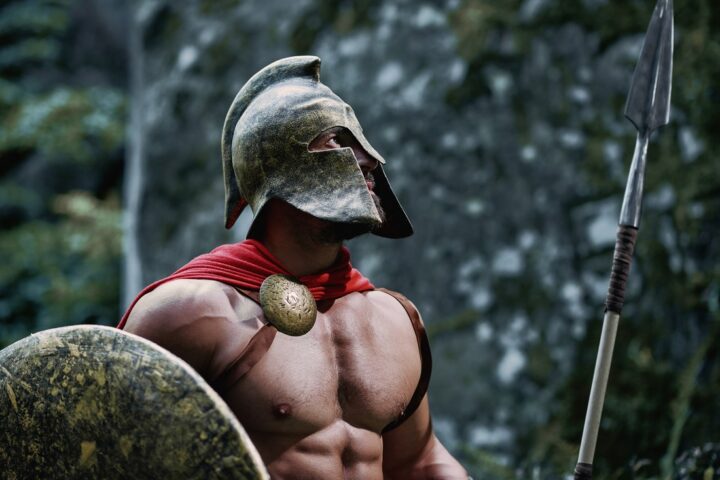