(ORDO NEWS) — Our native Earth is a rocky planet endowed with an active surface, mountains, valleys, canyons, plains and more. Our planet is special, because most of its surface is covered by the World Ocean of liquid water.

Our atmosphere is mostly nitrogen and oxygen to allow living things to breathe. In addition, the atmosphere protects us from asteroids, which often want to crash to the surface.

If we live on this planet, then we must know a lot about it, right? No matter how! Here are 10 interesting facts about the Earth and some of this you didn’t know for sure.

The earth is slowing down

Every 100 years, the Earth’s rotation slows down by about 17 milliseconds.

The coldest place in the universe

The coldest object in the universe known to astronomers is the Boomerang Nebula. The temperature there drops to 1 degree Kelvin. Scientists from the Massachusetts Institute of Technology in the laboratory managed to lower the temperature below 1 nanokelvin, which is one billionth of a degree Kelvin.

Earth is a fragment of the planet

There is a hypothesis describing the collision of Theia (a hypothetical planet in the solar system that was destroyed) with the young Earth. 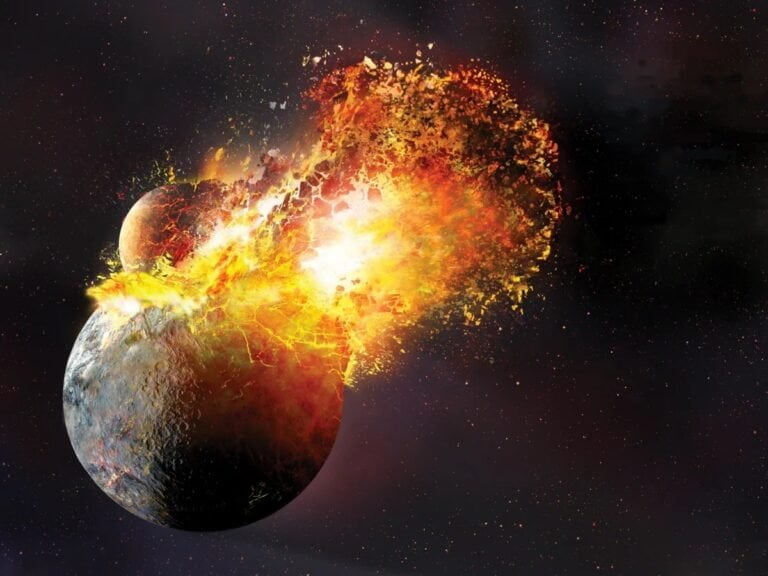 The massive planet broke apart, forming the Earth from a larger fragment, and the Moon from a smaller one.

We know that many objects in the solar system contain water, but Earth is the only place where water exists in all three states: liquid, ice, and vapor.

Earth is the densest planet

The density of a planet is measured by comparing it to the density of water, which is 1 gram per cubic centimeter. 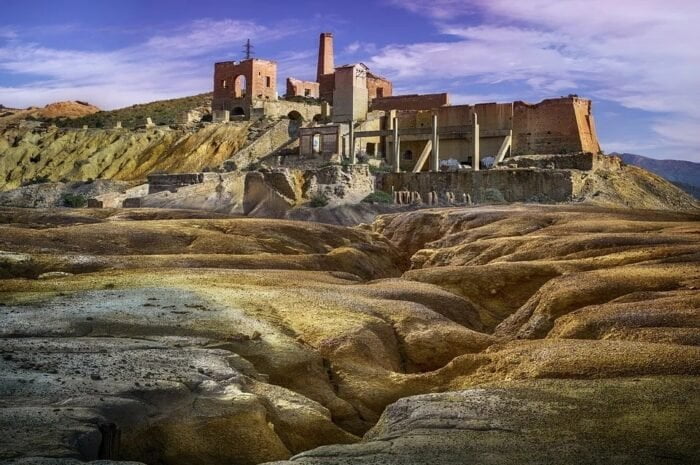 Earth has the highest density of any planet in the solar system, at 5.5 grams per cubic centimeter.

Earth is not a sphere

Due to gravity and centrifugal force, the Earth is somewhat oval in shape. This, by the way, is typical for many known planets.

Earth is the only planet with confirmed plate tectonics

There is a lot of tectonic activity on Earth. Without lithospheric plates that are in constant motion, we would not have earthquakes, volcanoes, mountains, deep depressions, and climatic conditions would be completely different.

Earth is a giant recycler

The earth recycles everything and even its own surface. During the cycle of rock transformation, the transformation of igneous rock into sedimentary rock occurs, which then becomes metamorphic rock, and the cycle repeats again.

Gold of the World Ocean

The oceans of the Earth contain more than 20,000,000 tons of gold. Each liter of sea water contains 13 billionths of a gram of gold. 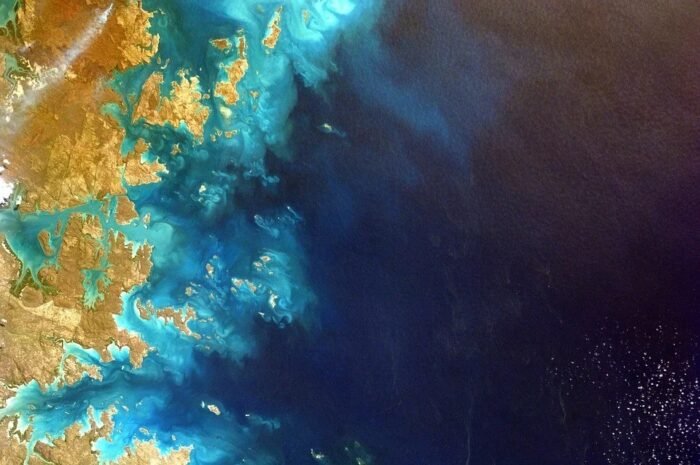 It’s certainly not ideal for mining…yet.

The moon is the “child” of the Earth

Let’s return to the hypothetical planet Theia, which was comparable in size to the size of Mars. During some phenomenon, Theia was knocked out of its orbit and collided with the Earth. This cataclysm led to the “birth” of the Moon and today the Earth and the satellite depend on each other, like mother and child.

Over the weekend, a strong geomagnetic storm will cover the Earth

Over the weekend, a strong geomagnetic storm will cover the Earth