(ORDO NEWS) — At some point, we somehow learn that the Earth rotates on its axis.

It is thanks to this that we have day and night, a stable atmosphere and many other benefits. But what would happen if the Earth suddenly stopped spinning? In short, nothing good. 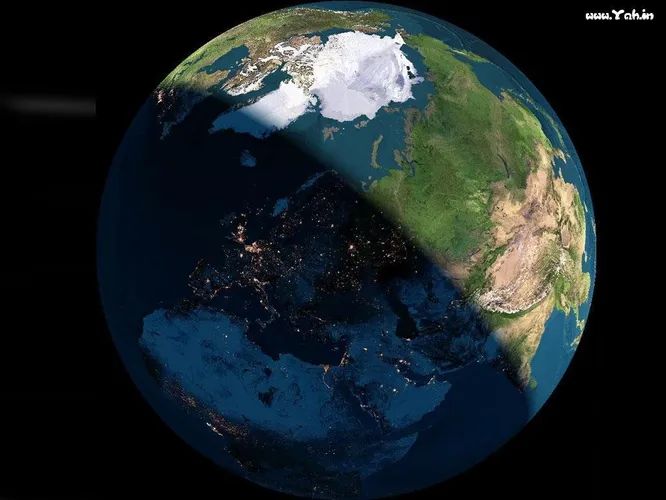 The abrupt stop of the planet rotating at a speed of 1674 km / h (meaning the linear speed at the equator) will certainly not go unnoticed. Forgot to buckle up? Say goodbye to the earthly firmament! If the Earth freezes, everything that is not nailed will fly into space. 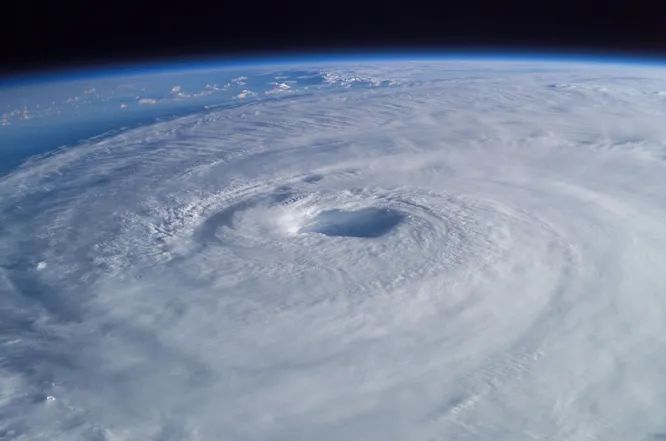 A global hurricane is a consequence of the atmosphere rotating at the same speed as the Earth. The wind that has arisen as a result of the stop will blow away even those who had time to “buckle up”. 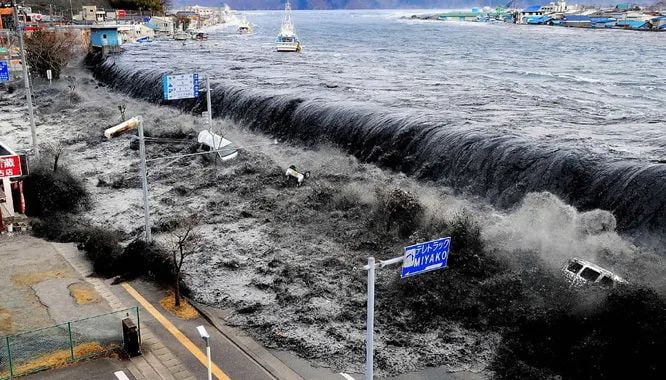 A global tsunami – will arise to match the global hurricane and wash away all that remains on the face of the Earth. Most cities will have to say goodbye – and it doesn’t matter if they were built near the sea or not. 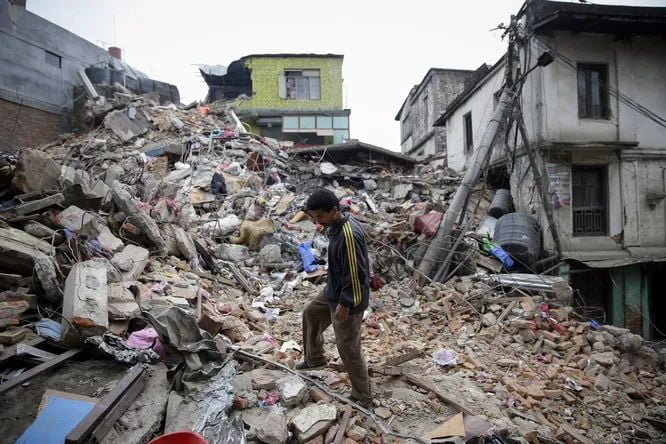 Earthquakes, of course, will not stand aside in such a wonderful opportunity. They will begin to arise all over the planet with unimaginable power – perhaps even a single earthquake for the whole world. 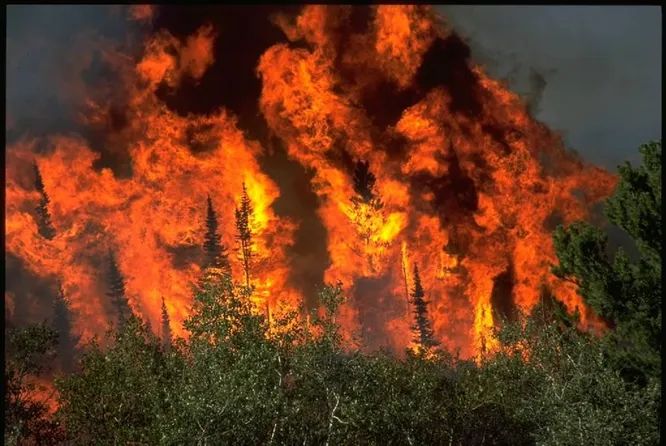 Due to the sudden change in wind speed, violent fires will spread at an alarming rate. In fact, anything that does not flood will burn. 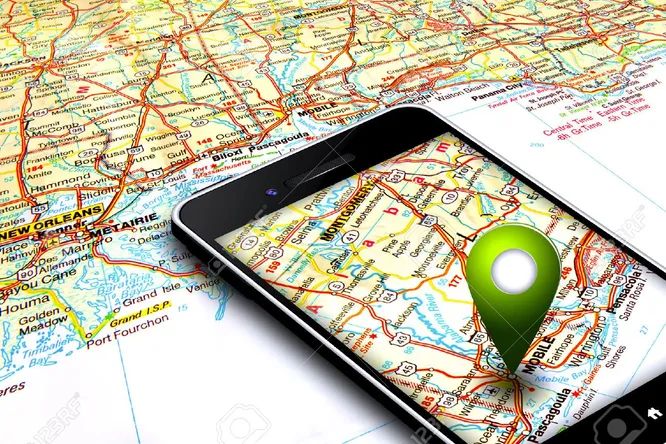 GPS failure is not the biggest problem faced by survivors on a planet without gravity, to put it mildly. But in fact, no one can rely on GPS anymore, which means planes go astray and a certain number of car accidents. 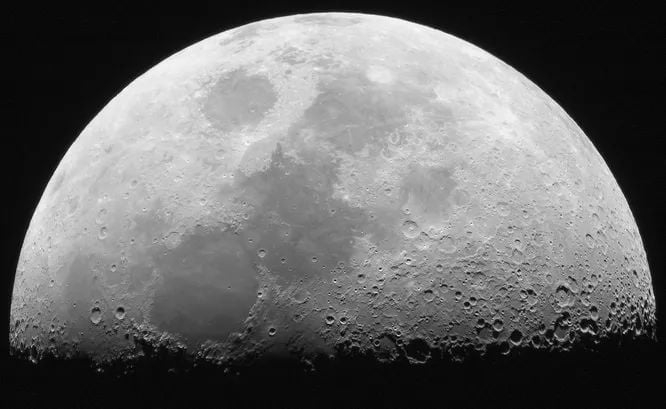 A collision with the Moon, which at the moment is gradually moving away from the Earth, will become inevitable when rotation stops. Our satellite will gradually begin to approach us and sooner or later will crash … however, only after a few million years or so. 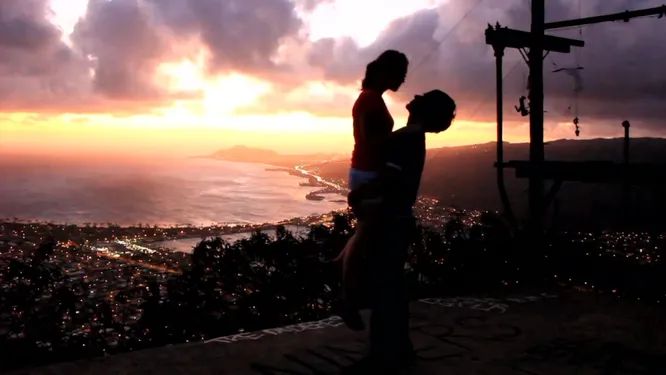 A day long a year is a small bonus to other cataclysms. When the Earth comes to a standstill, the Sun will illuminate every half of the planet for a period of six months. Day – tropical heat, night – arctic cold. 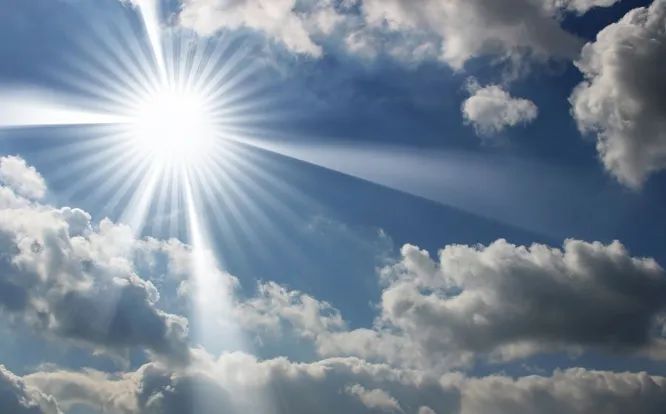 A world without sunlight will exist only for the period until the dust that has risen settles back. But this also means many years of winter throughout the entire Earth, which one way or another will bring a lot of troubles. 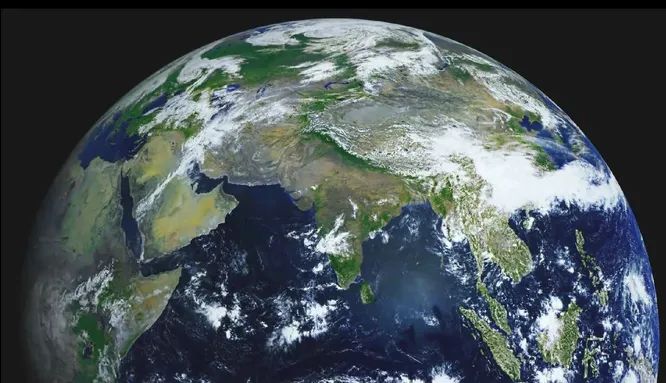 The earth owes its current shape, flattened above and below, largely to rotation around its own axis. If this stops, the planet will most likely turn into a flat sphere, which will add new problems and disasters.

Of course, such a catastrophe, or rather, the end of the world, is not expected in the next billion years. But when this happens, not only humanity is doomed, but all organic life as a whole. Let’s imagine what exactly awaits us.

CNN shocks: Flight MH370 is intact, everyone is alive, Boeing was accompanied by military aircraft

CNN shocks: Flight MH370 is intact, everyone is alive, Boeing was accompanied by military aircraft