(ORDO NEWS) — There is a sad anecdote: “They didn’t get vaccinated before, they ate everything natural and died at the age of 35.”

Here are the top 10 medical advances that have helped increase life expectancy. 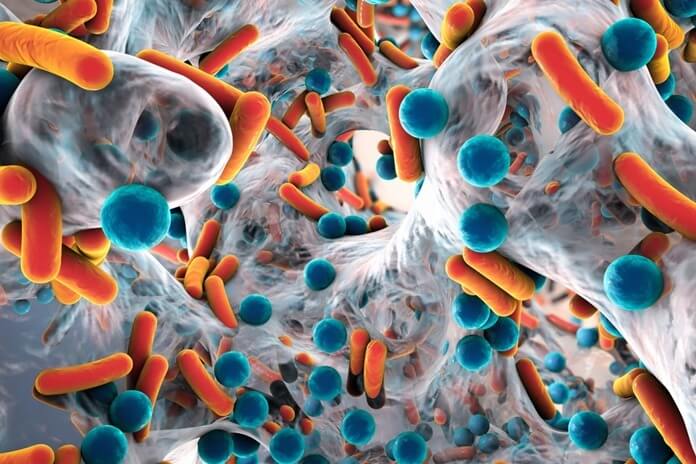 From an early age, we are told about germs, reminding us to wash our hands regularly. However, as early as the beginning of the 19th century, physicians believed that the disease occurs as a result of spontaneous generation, although this theory was already the subject of heated debate.

Fortunately, in the 1960s, the father of microbiology, the Frenchman Louis Pasteur (the creator of the pasteurization process), proved to the scientific community and the world at large that diseases are not caused by “spontaneous generation”, but by microscopic organisms.

The medical and scientific community eventually accepted this theory, which led to the prevention of thousands of deaths from infectious diseases such as typhoid, dysentery, and others.

Also thanks to Pasteur, vaccines against rabies and anthrax were created. 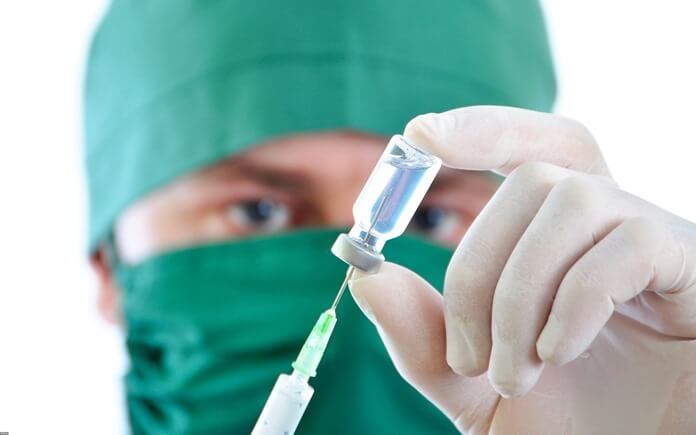 Operations are a common occurrence in modern medicine. It is not uncommon for a person to undergo two or more surgeries throughout their lifetime unheard of before the invention of effective anesthesia.

The first public demonstration of diethyl ether as a general anesthetic took place in 1846 at the Massachusetts General Hospital. Dentist William G. Morton worked with eminent surgeon John Collins Warren to successfully remove a tumor from a patient’s neck. 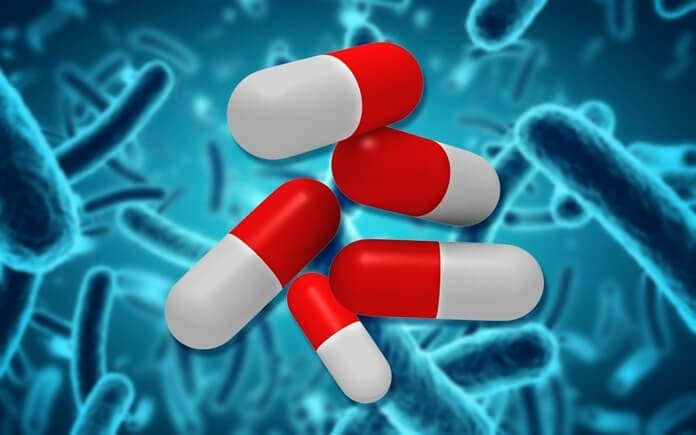 In 1928, one of the happiest accidents in human history occurred. Scottish scientist Alexander Fleming accidentally discovered mold in a Petri dish. Thus, penicillin, the world’s first antibiotic, was discovered.

Since then, antibiotics have continued to evolve and have been widely used from the 1940s to the present. Thanks to the developments and contributions of many other medical scientists and physicians, antibiotics have saved many lives and extended many more. 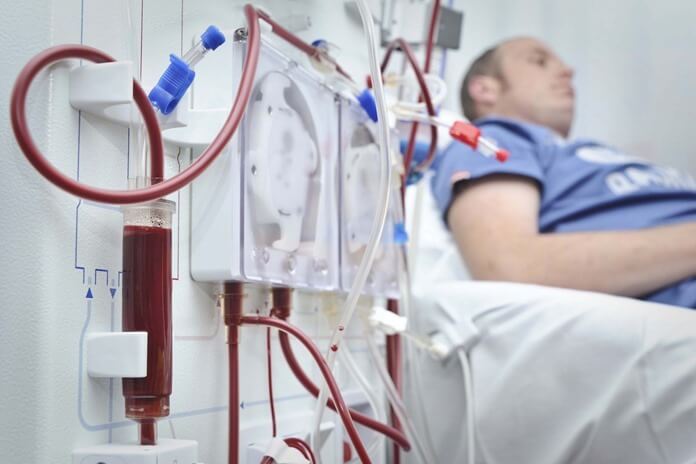 This is a medical procedure that involves removing waste and excess fluid from a patient’s blood when their kidneys are not working properly. The blood is filtered by the dialysis machine like an artificial external kidney and then returned to the body.

While dialysis is certainly not the ideal solution, it has saved many lives. In many cases, dialysis allows patients to continue functioning without one kidney until a suitable donor organ is found.

The dialysis machine was created by Dr. Willem Johan Kolf in the Netherlands during World War II. Just as the movie Tony Stark built his battle suit out of scrap metal, Kolf built a dialysis machine using oddball parts, including soda cans and washing machine parts.

His ingenuity has helped save many lives and increased the life expectancy of patients suffering from kidney disease. 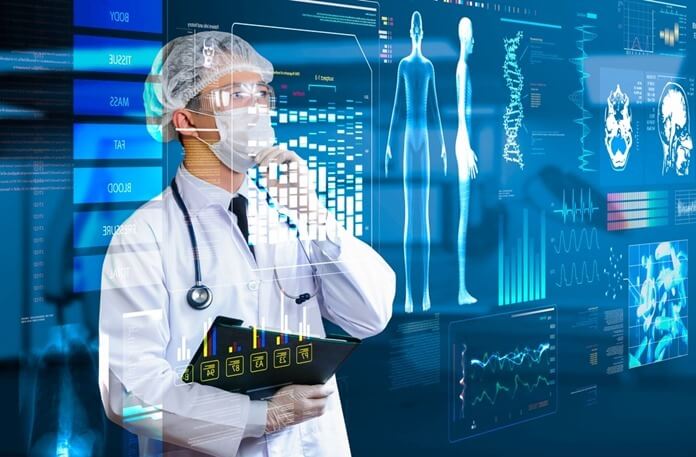 The possibilities of AI in medicine are enormous. Currently, AI systems are being used for patient diagnosis, medical record keeping, prescription cataloging, remote patient care, and a host of other tasks.

While the current use of AI has helped save many lives and streamline medical processes, the potential for the future is even greater.

AI can detect diseases, personalize patient care, and even edit genes. It is interesting to imagine what advances medicine and science can achieve through greater use of artificial intelligence technologies. 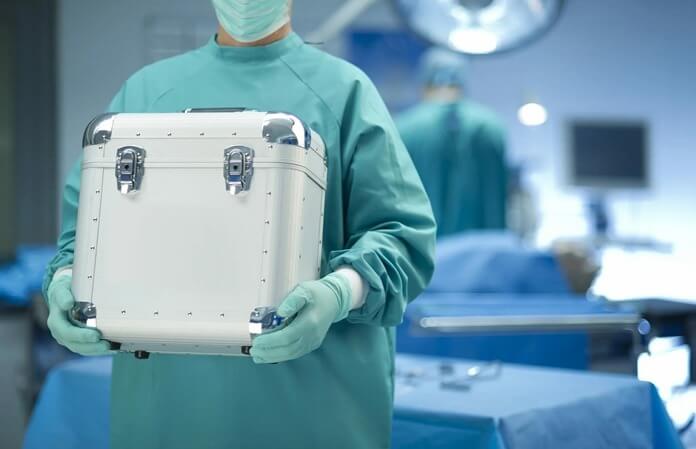 In 1933, the world’s first documented attempt to transplant an organ from person to person took place in the USSR. The head doctor of the Kherson hospital, Yuri Voronoi, transplanted a kidney to a 26-year-old woman who tried to commit suicide with mercury chloride, which led to acute kidney failure.

The kidney was taken from a recently deceased man, and even included in the bloodstream. However, the patient still died.

These procedures have now become much more common and are performed thousands of times a year. 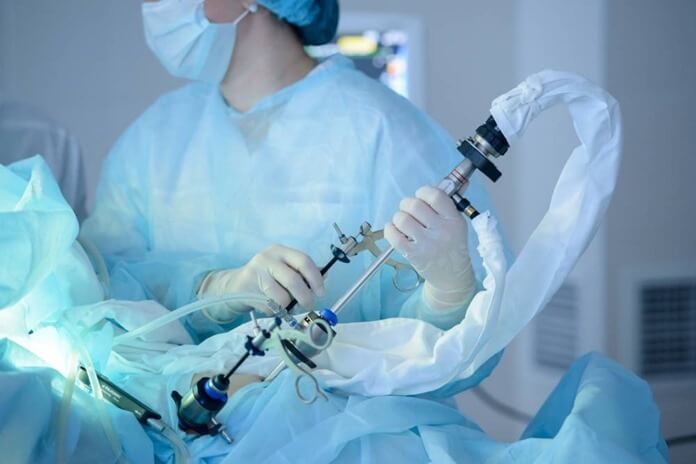 Due to this, the postoperative period is reduced, the risk of complications is reduced, pain is not so strong, and the scar on the body is not so noticeable. 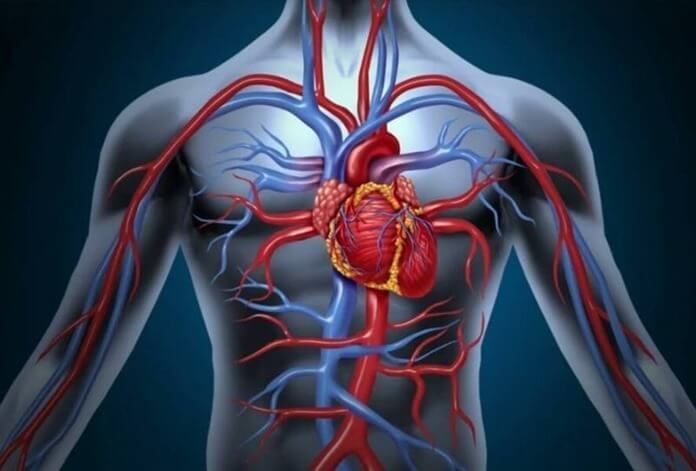 In general terms, ACE inhibitors dilate blood vessels. This improves hemodynamics – the movement of blood through the vessels. ACE inhibitors can help lower blood pressure and are often prescribed for this reason. However, they are also prescribed for heart failure, diabetes, and the risk of heart attacks and strokes.

ACE inhibitors have not only been a preventative measure to protect patients from organ failure, but have significantly improved the quality (and probably life expectancy) of many patients since their introduction in 1975. 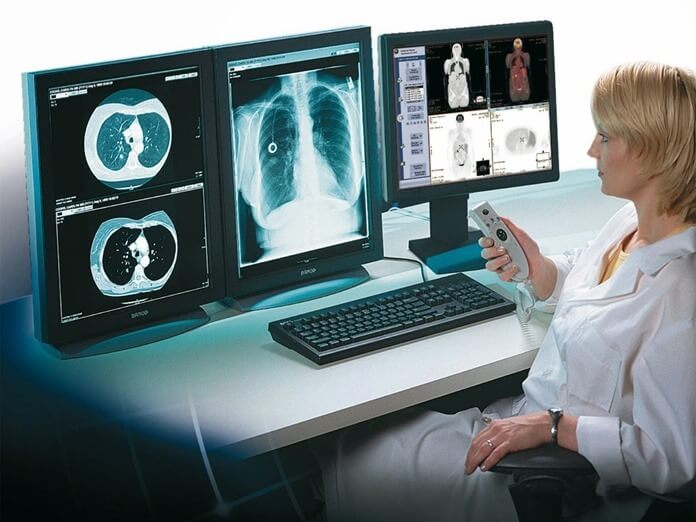 For centuries, doctors could not see many parts of the body (as long as the patients were alive). Everything changed with the invention of X-rays in the late 19th century by the German physicist Wilhelm Conrad Roentgen. Shortly thereafter, the first radiology department in the history of medicine was opened at a hospital in Glasgow.

In 1973, the American chemist Paul Lauterbur invented the MRI (magnetic resonance imaging) method, which over time has become one of the main tools for making an accurate diagnosis.

The development of medical imaging is extremely important for both individual patients and scientists to understand the body as a whole. Like many great achievements, the first vaccine was discovered out of necessity. The smallpox virus raged throughout the world, causing countless deaths and infections. British physician Edward Jenner was the first to use vaccinations to fight this epidemic.

In Russia, Empress Catherine II was the first to be vaccinated against smallpox. She was not afraid to vaccinate herself, and then her son Pavel, thereby setting an example for millions of her subjects.

Later, vaccines appeared for coronaviruses, rabies, tuberculosis, cholera, polio and many other diseases that were previously considered fatal.

Vaccines are an integral part of the functioning of human society and have undoubtedly saved millions of lives through disease prevention.