(ORDO NEWS) — Human bones uncovered in Israel have been dated to 1.5 million years with repercussions for the Out of Africa theory. What they tell researchers is that our ancient relatives left Africa in two waves separated by hundreds of thousands of years.

The fossilised 1.5 million years old human vertebra was found in the Jordan Valley in Israel and came from a boy aged between six and 12 years old at the time of death. A new study says the remains suggest two waves of hominin populations spread from Africa to Eurasia, hundreds of thousands of years apart.

Furthermore, when these bones were compared with other human remains dating to 1.8 million years ago , discovered in Georgia, the differences show how much impact the environment had on human development in different parts of the world.

The fossilised human vertebra was unearthed in Israel in 1966 at the archaeological site of Ubeidiya, in the Jordan Valley near the kibbutz of Beit Zera, Israel. New dating to 1.5 million years ago means this is the earliest evidence of humans ever discovered in Israel.

Known to scientists as UB 10749, the size of the vertebra and its level of ossification (formation of new bone) indicated that they belonged to an approximately six to 12 years old boy. And while it is not known how he died, he would have grown to a staggering 6.5 foot (1.98m) tall had he lived to be an adult. 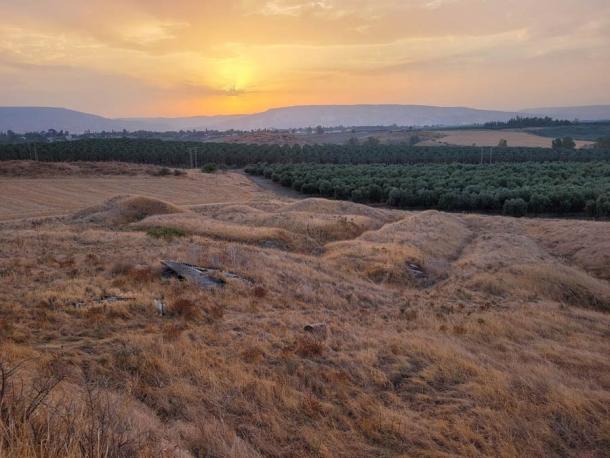 A new study has been published in the journal Scientific Reports by a team of researchers at Bar-Ilan University, Ono Academic College, the University of Tulsa and the Israel Antiquities Authority.

The paper says the differences observed in size between this Israeli fossil and finds at the Dmanisi archaeological site in Georgia, suggests: ‘two different hominin populations arrived in Europe from Africa several hundreds of thousands of years apart.’ The researchers concluded that the first wave reached Georgia about 1.8 million years ago and that the second reached Israel about 1.5 million years ago.

Study author Dr Alon Barash at Bar-Ilan University told MailOnline that the site in Israel was dated ‘based on the type of animals that are found there.’ Ubeidiya in Israel is the second oldest human archaeological site outside Africa after Dmanisi in Georgia, and between 1960 and 1999 archaeologists recovered stone and flint chopping tools and hand axes made from basalt. These tools were found strewn among the teeth and bones from ‘sabre-toothed tigers, mammoths, giant buffalos, baboons, warthogs, hippopotamuses, giraffes and jaguars,’ according to the new study. 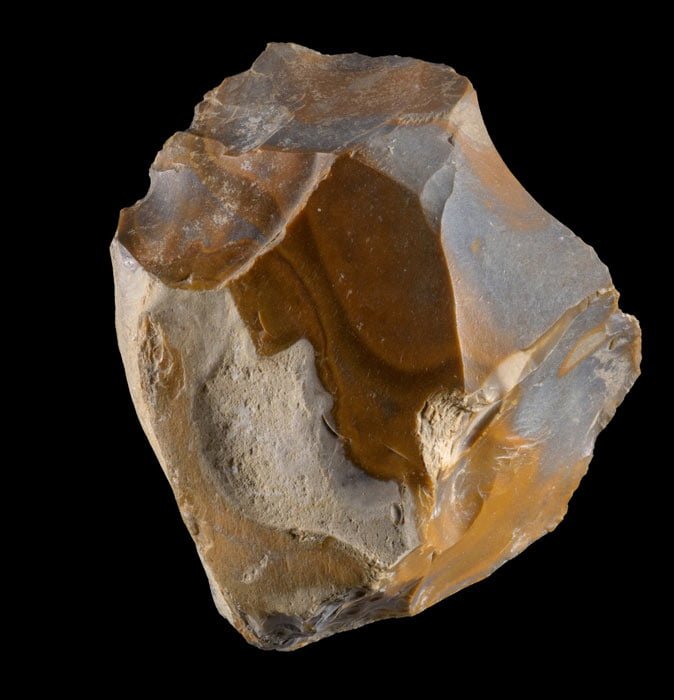 A series of palaeobiological differences were noted between the UB 10749 fossil from Israel and other early remains found in Georgia, that had considerably smaller builds. Dr Barash says the study demonstrates that ancient humans migrating from Africa to Eurasia ‘was not a one-time event but occurred in waves’ 200-300 thousand years apart. How then do these new discoveries affect the ‘Out of Africa’ theory?

Climate, The Sky God That Shaped Us The Most

Modern DNA research has determined that humans emerged in Africa about six million years ago. After 4 million years evolving, approximately two million years ago, beings with a greatly modern human form migrated from Africa and spread throughout Eurasia. There are many ideas as to why humans left Africa in the first place, but Professor Belmaker says ‘climate was key’ and that ‘ecological conditions may have facilitated the dispersal’.

The study shows that the differences between the two different human species discovered in Georgia and Israel, at Dmanisi and Ubeidiya, respectively, is consistent with the finding that ‘Ubeidiya is much more humid and compatible with a Mediterranean climate, while Dmanisi is drier with savannah habitat,’ more like Africa.

Not only did these climatological differences directly affect the different species’ bone structures, but the study also shows that two ancient species developed different stone tool manufacturing processes, and cultures, that were suited to the different environmental conditions at each site. 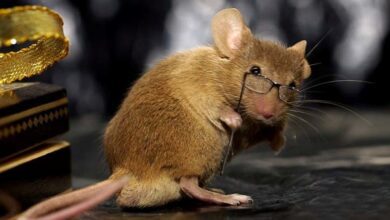 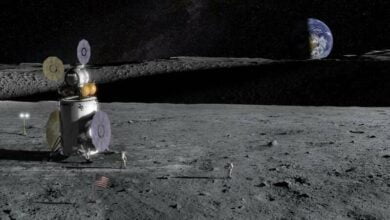